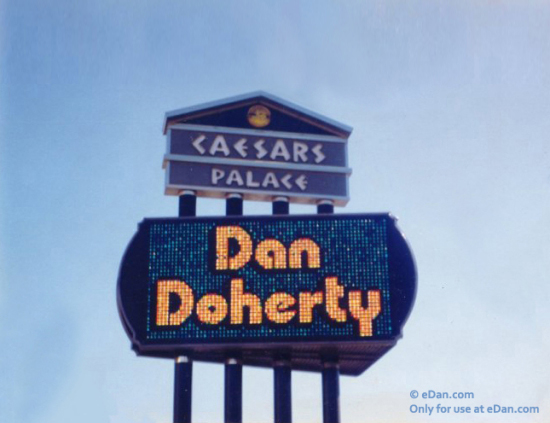 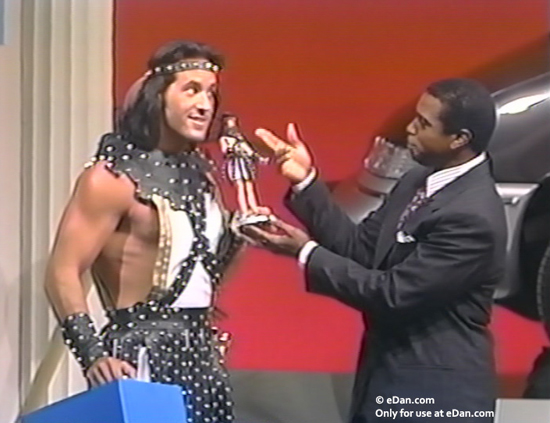 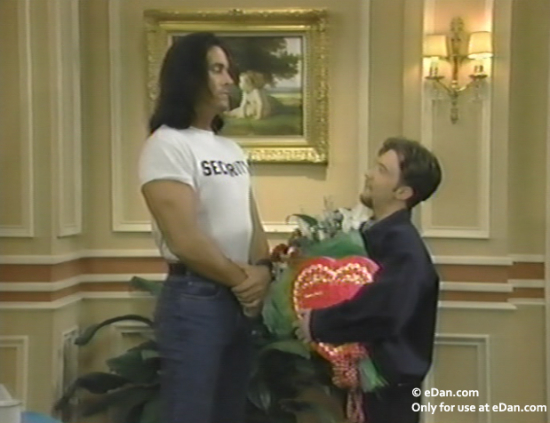 Dan on Married with Children 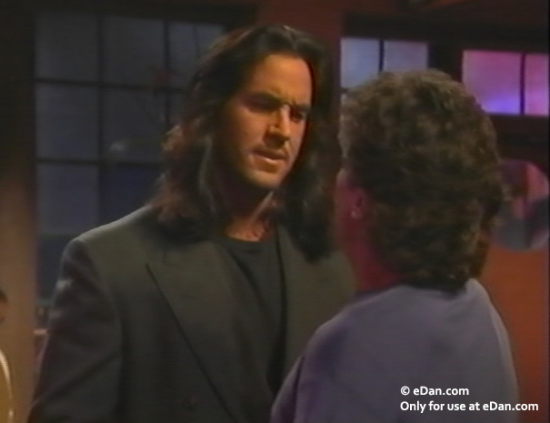 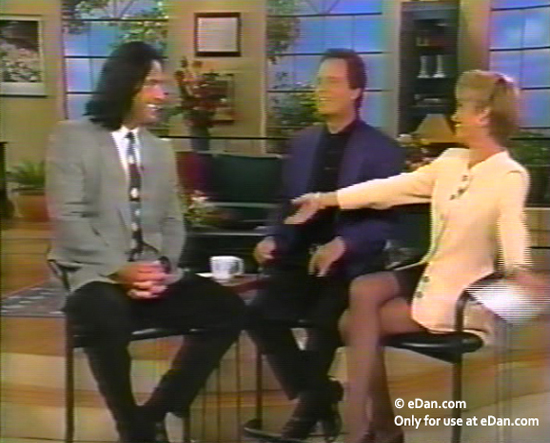 Dan on a talk show 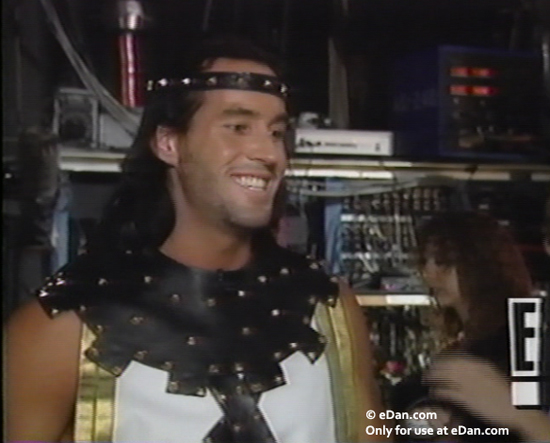 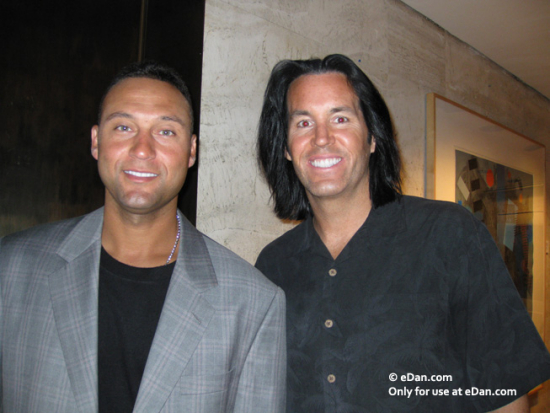 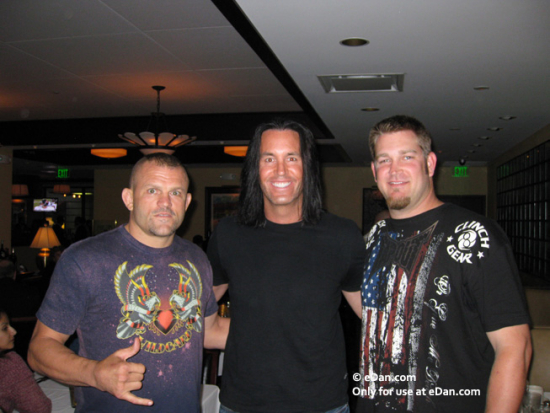 Dan with Chuck Liddell and Brad Penny in San Francisco 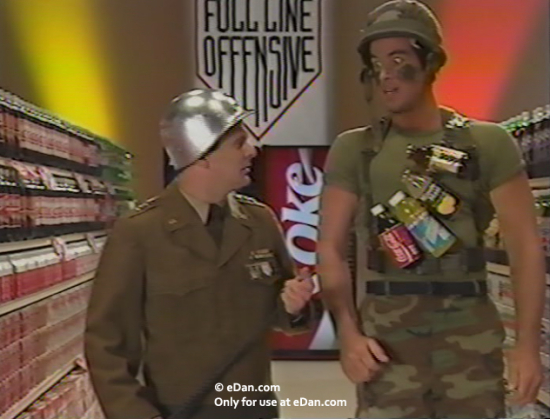 Dan on a Coke commercial with Jeff Altman
Dan tucked his hair in the helmet for this commercial. 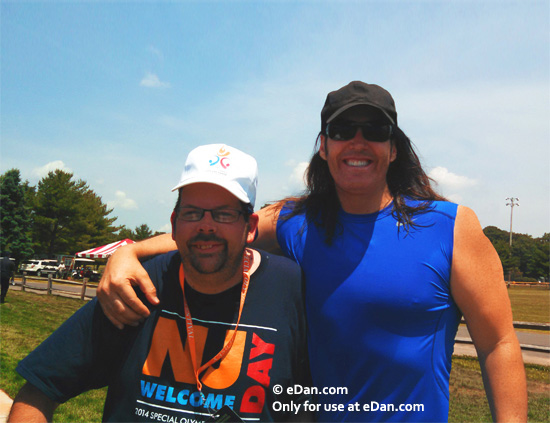 Dan Doherty coaching the Special Olympics.
Dan spends over 60 hours a year coaching and loves it!